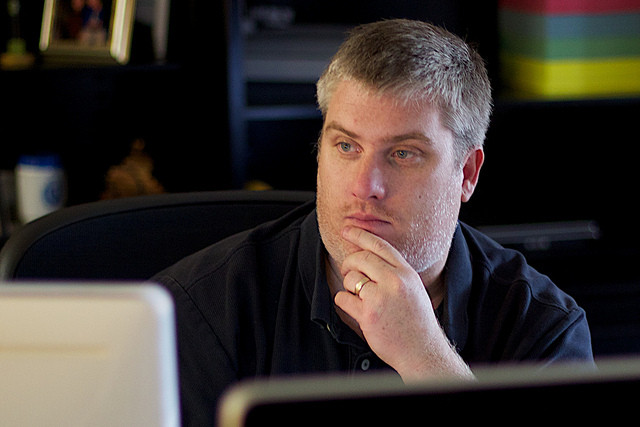 Prior to beginning my professorial career, I served as Research Director at Interactive, Inc., an educational research and consulting company. In my capacity at Interactive, Inc., I directed and was involved in a number of research projects focused mostly on the achievement and equity effects of educational technology. Framed largely as mixed-methods evaluation research, these studies ranged from small-scale studies of school-based programs to federally funded statewide evaluations. As a principal investigator in a federally-funded study, I pioneered the use of novel data collection techniques including the use of desktop monitoring software to gauge file activity on classroom-based computers.

In July 2013, I was named the Director of Learning Innovation and Online Academic Programs at VCU. In that role, I helped build and oversaw the Academic Learning Transformation Lab (ALT Lab). I served in that role until August 2017.

Currently, I am an Associate Professor of Educational Leadership at VCU. I teach courses in school law, the politics of education, and data visualization. My research is focused on distance education policy in higher education.