The rules of engagement for online learning 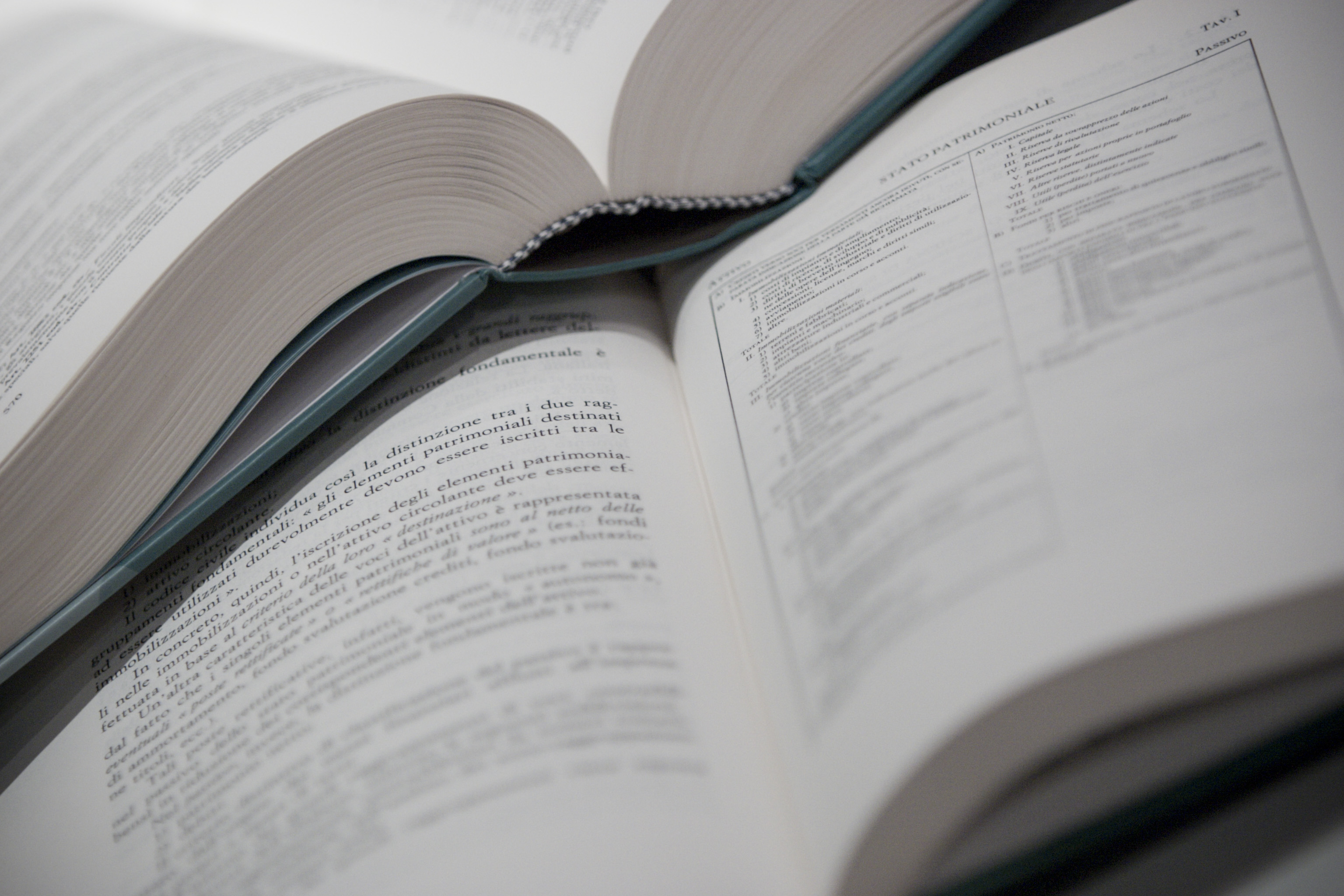 As a lawyer dude who lives in the world of online learning, the news about a complaint filed by a class of students at George Washington University has me intrigued. According to Inside Higher Education,

Four graduates of the university’s online master’s degree program in security and safety leadership last week filed a class-action lawsuit in the District of Columbia Superior Court, saying the program doesn’t live up to its promise of being designed for an online setting and not a physical classroom.

I haven’t read the complaint, but the IHE story says that the students are “…suing the university for fraudulent and negligent misrepresentation, unjust enrichment and violation of D.C. consumer protection laws.” In other words, the students claim that the university is making money off of them by providing an educational experience that’s not at all what was promised to them. This framing is important; you can’t just file a lawsuit claiming that the program sucked. You need an actual cause of action, and these students are going the consumer fraud route. They could have tacked on a claim of educational malpractice, but those lawsuits are almost never successful.

More specifically, according to the GW Hatchet, and independent student newspaper at GWU, the students appear to claim that, among other things:

That’s some heavy stuff. Of course, it’s just the language from the complaint which is the initial salvo from the lawyers carrying out their ethical obligation of zealous advocacy. We’ll see how the university responds.

Yet, this development got me wondering if we’ll see more of these kinds of lawsuits. For lots of reasons, many colleges and universities are ramping up their online offerings. In the minds of some stakeholders, this is a fairly simple proposition. Fire up a learning management system, build some courses in there consisting of mostly content and quizzes, assign faculty members as instructors of record, and, voila, an online program. If only…

While the complaint against GWU is framed as, essentially, a consumer fraud case, there are a host of regulatory standards to which online programs are held. From the federal government to national reciprocity agreements to regional accreditation agencies, universities that wish to offer online programming are held to a complex web of standards. Consider just the following:

By federal law “correspondence” and “distance education” are defined in section § 600.2 of the Electronic Code of Federal Regulations.  These definitions have been in place since July 1, 2010.

(4) Video cassettes, DVDs, and CD-ROMs, if the cassettes, DVDs, or CD-ROMs are used in a course in conjunction with any of the technologies listed in paragraphs (1) through (3) of this definition.

Institutions that want to offer online courses and/or programs to out-of-state students must make sure they are compliant with consumer protection laws in the states where those out-of-state students are domiciled. To avoid having to deal with 50 different laws, the National Council for State Authorization Reciprocity Agreements was formed. As of the writing of this post, 34 states were participating in SARA. In those states, over 500 institutions of higher education are now participating in SARA.

Among other things, institutions that participate in SARA are expected to abide by the Interregional Guidelines for the Evaluation of Distance Education developed by the Council of Regional Accrediting Commissions (C-RAC) in 2011. The C-RAC guidelines are a set of 9 principles, each of which has  a set of actions, processes and facts that institutions might use to demonstrate that they meet the guidelines. The principles/guidelines are perfectly reasonable/sensible, and the suggested evidence is exhaustive. For example, as evidence of principle #3, an institution might need to demonstrate that “the institution’s faculty have a designated role in the design and implementation of its online learning offerings.” Also, an institution might need to demonstrate that it “…ensures the rigor of the offerings and the quality of the instruction.”  Finally, in support of principal #4, we see language similar to what’s in the federal definition of distance education. That is, the C-RAC guidelines suggest that institutions might want to ensure that “[c]ourse design and delivery supports student-student and faculty-student interaction.”

Thus, if an institution wants to stay in good standing with NC-SARA, it must be in compliance with the C-RAC guidelines which are perfectly reasonable, but comprehensive standards to ensure quality in online offerings.

Higher education accreditation agencies each have their own set of expectations around online learning. My institution is accredited by the Southern Association of Colleges and Schools Commission on Colleges (SACSCOC) which has Guidelines for Addressing Distance and Correspondence Education. These guidelines contain a set of expectations and a list of questions that an evaluator might ask of an institution as part of the accreditation process. Among those expectations is the following:

Comparability of distance and correspondence education programs to campus-based programs and courses is ensured by the evaluation of educational effectiveness, including assessments of student learning outcomes, student retention, and student satisfaction.

This notion of comparability is very much a part of the complaint filed by the GWU students. From the IHE article:

“In sum, plaintiffs were deceived into spending tens of thousands on tuition alone for a program that functionally required them to teach themselves the material,” the complaint reads. “They paid more than their peers who completed the same degree in a classroom, and yet received far less.”

These federal regulations, state reciprocity agreement guidelines, and expectations of accrediting agencies provide a comprehensive web of standards/guidelines/principles/expectations around online learning. In other words, lest anyone think that institutions of higher education can quickly, easily and negligently provide online courses and/or programs, the rules of engagement around online learning in are really comprehensive.

So, whether or not we see more complaints and/or lawsuits like the one filed by the GWU students, institutions of higher education WILL be held accountable for the quality of their online offerings.

5 thoughts on “The rules of engagement for online learning”