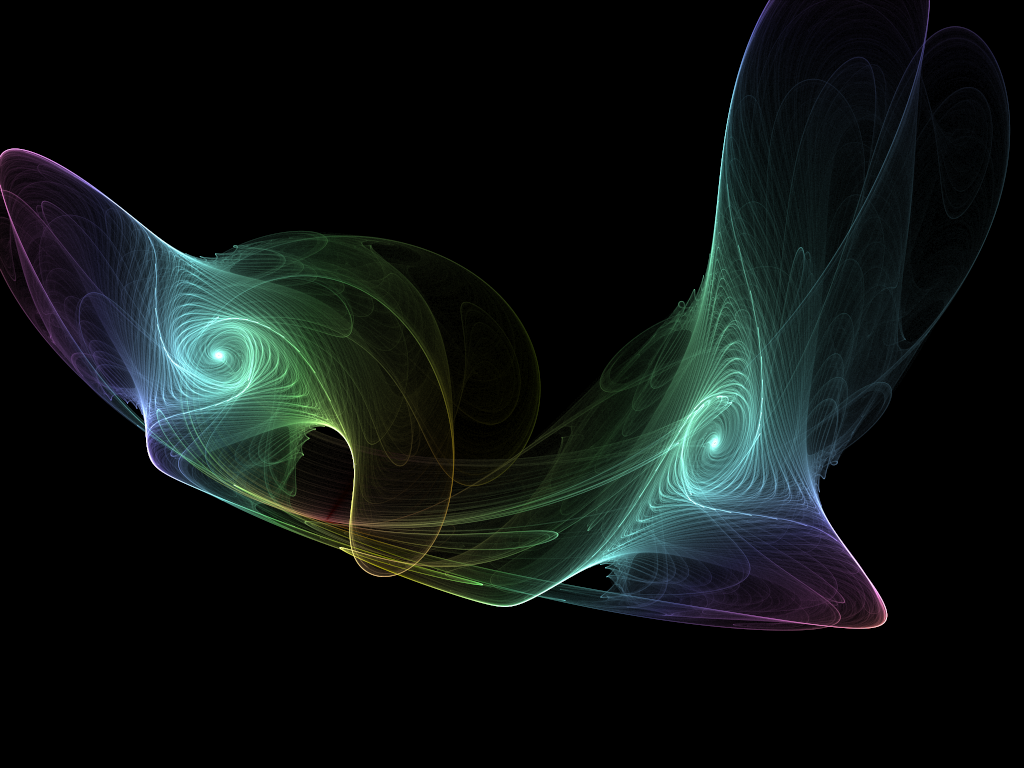 I feel pretty confident that this is the first time I’ve used APA formatting in a blog post title. But, Dan Meyer, the inspiration for the title of this post, recently completed his doctorate, so he knows the deal around academic attribution practices. Thus, the format of the title.

In the last week, I’ve read a few articles about developments in higher education that have me revisiting Meyer’s idea of being less helpful.

Earlier in June, I’d read about the general education redesigns at The University of Virginia and the University at Buffalo. Those redesigns struck me as uninspiring and basically “old wine in new bottles.” Then, yesterday, I read another piece in a series of articles I’ve been reading about universities that are revising their general education curricula. This latest article was about the gen ed redesign at Connecticut College. The Connections program strikes me as much better than what I read about UVA and Buffalo. The program website, and especially the “hypothetical” case illustrated through slides, is interesting and fairly inspiring. But, there are still at least a couple of aspects of the program that bother me.

First, in the InsideHigherEd article about the Connections program, the chair of the classics department used the occasion of the gen ed redesign to “inject surprising new elements into his course The Roman World. When teaching about Augustus, Phillips invited a colleague in the art history department to deliver a guest lecture on the parallels between Augustus in ancient Rome and Mussolini in fascist Italy.” Apparently, Phillips saw this as a way to bring his class on the Roman world closer to the 20th Century, something the class traditionally did not do. He goes on to explain how this guest lecture was consistent with the goals of the Connections program. “That was an example of making connections for the students… I was extending out from my traditional focus on all things ancient and looking at the impact today.”

Similarly, on the Connections program website, it says, “In the fall of sophomore year, each student will select an integrative pathway: an interdisciplinary, faculty-curated theme that ties together a student’s learning.” See the problem? Faculty-curated theme? What if the students curated their own pathways and had to make an argument for how the pathway they’ve chosen is coherent and connected? When I was in college at Duke University, there was something called Program 2. It was basically a “design your own major” program. Assuming the website is up-to-date, it appears that Program 2 still exists today. According to the website, Program II is “[a]n interdisciplinary program of study designed by individual students to meet their unique academic and intellectual goals.” Furthermore, “Program II is not a major, but rather an individualized degree program distinct from Program I.  Students admitted to Program II examine and explore an area of scholarship, often an interdisciplinary or emerging area of knowledge not generally available within Program I. If you apply and are admitted to Program II, you are no longer held responsible for completing the requirements of Program I, including the requirement for a major.” See, now that’s what I’m talking about. I would say that Duke is being less helpful than Connecticut College, and that’s a good thing.

So, here I was struggling with these gen ed redesign efforts that felt generally too faculty-centric and “too helpful” when I stumbled upon an article about something called “Merit Pages” being implemented at Fayeteville State University. Apparently, Merit Pages is a tool that “…creates online student profiles that are optimized for social media and automated distribution. Each student at the school receives his or her own Merit Page, which is populated by the university with information about that student’s achievements.” See the problem?

Actually, there are a host of problems here, IMHO. I won’t delve into the idea that a university is offering a tool to students that they can then use to brand and market the university. That’s all kinds of ugly. My concern relevant to this post is how the university is being too helpful. According to the eCampus News article, “[e]ach Merit Page is divided into two sections. The first is controlled entirely by the university and contains official information such as Dean’s List awards, Chancellor’s List honors, and scholarships. The student controls the other portion and can populate it with whatever he or she wishes.”But, does the student really control the other portion? Does the student have access to the data(base)? Does the student have full control of the look/feel/design of how the information is presented? Furthermore, “Utilizing Merit Pages, the school has the ability to send a press release to the newspaper associated with each student’s zip code.” Gah! Really? A boilerplate press release populated by the student data controlled entirely by the university?

It’s no secret that I’m an advocate for student’s owning their own domain. The Domain of One’s Own project/initiative/movement started at the University of Mary Washington. The general idea of DOOO is that students register their own domain name and associate it with a hosted web space. Students get their own web-based publishing platform(s) that live(s) at their own domain name; what they can do on the web at their own domain is practically limitless, as are the possibilities for faculty members in working with students. DOOO has spread to other institutions of higher education including Emory University, the University of Oklahoma, and Davidson College. The idea gets its inspiration from Gardner Campbell’s notion of a personal cyberinfrastructure.

In building that personal cyberinfrastructure, students not only would acquire crucial technical skills for their digital lives but also would engage in work that provides richly teachable moments ranging from multimodal writing to information science, knowledge management, bibliographic instruction, and social networking. Fascinating and important innovations would emerge as students are able to shape their own cognition, learning, expression, and reflection in a digital age, in a digital medium. Students would frame, curate, share, and direct their own “engagement streams” throughout the learning environment.

See how this is better than “Merit Pages?” None of the skills or engagements Gardner lists are facilitated by the provisioning of a templated web space over which students have limited control. As Campbell adds, “Pointing students to data buckets and conduits we’ve already made for them won’t do.” Earlier this year, Laura Gogia and I wrote a (unsuccessful) grant proposal that would have expanded the idea of DOOO into a full-fledged ePortfolio program where students would be asked to use the affordances of the modern web and hypertext to make connections across the life of their academic program. Some day I’ll share more about that idea as I think it takes the idea of DOOO to an even more meaningful level. It’s nearly everything that Merit Pages is not.

To “be less helpful” doesn’t mean to throw babies in the pool without swimming aids. Program II at Duke has a number of supports and constraints necessarily built into it. A DOOO initiative at a university requires a bit of technical support from the university on behalf of the students. But, if we’re serious about students making connections, about integrative thinking, and about helping students craft their own digital identities, I think we need to generally be less helpful.