More about online learning in Virginia

About 6 weeks ago, I wrote about efforts underway to advance online/distance education across the Commonwealth of Virginia. Since then, I’ve talked to some folks involved, attended a hearing in the General Assembly, and received updates from folks “in the loop.” The tl;dr version of what has happened since that last post is that we now have a state-supported initiative aimed, at least for now, at degree completion via distance education. The Online Virginia Network (OVN) is now a thing, and, for now, is mostly a collaboration between Old Dominion University and George Mason University to advance a degree completion agenda by streamlining the process for enrolling in an online program at one of the two institutions. Their new website, which I think is pretty slick and simple to navigate, is mostly just a portal to information about programs offered at the two universities. The OVN ((sounds a bit like an evangelical TV network to me)) also has new oversight in the form of a board that’s loaded with state legislators. How the OVN grows in the future feels undetermined to me, but maybe that’s OK. We’ll see…

[UPDATE: I was properly informed that the OVN isn’t really officially a new thing, yet. House Bill 2262 breezed through the House of Delegates and the Senate, but has not yet been signed by Governor McAuliffe. So, what exists now (particularly the website) lives, at least budgetarily, under the auspices of the original Virginia Degree Completion Network. My guess is that the Governor signs the bill, though maybe with some small amendments.]

At the hearing at the General Assembly about the OVN that I attended, the only speakers were representatives from ODU and GMU. The legislative committee asked them a few questions, and throughout the short hearing, there were some numbers thrown around about “the market” for the OVN. One person said that there are 1.1 million Virginia residents with some college credits and no degree; another person said the number is more like 600,000. SCHEV’s Tod Massa, wrote about this last summer and estimates 648,000 such residents, and even breaks it down by how many credits they actually have. However we slice it, there are LOTS of Virginia residents with some college credits but no degree.

Related, as part of my “reassignment” this semester, I’ve been doing some research about the distance education landscape in Virginia. I’ve been asked to gather data and produce some information about VCU’s standing relative to other institutions. My starting point has been IPEDS data which yielded the following charts.

There’s some interesting information in those charts ((NOTE: I did not include Liberty University in any of the charts. They’re too much of an outlier.)), most of which I already knew. For example, at the undergraduate level, the Virginia Community College System is the dominant player. And, particularly among the 4-year publics, ODU is the big kahuna. Looking at the data also reminded me that Virginia, as a whole, is not considered a big distance education state. In fact, according to the Southern Regional Education Board (SREB), Virginia’s percentage of instruction by e-learning is ranked 15th out of 16 SREB states.

So, if by the logic of the OVN, there is such a big “market” of people with some college credit but no college degree, why such a small percentage of instruction offered through distance education? And, if that’s the case, maybe Virginia is ripe for the plucking by outside providers?

For that last question, we now have some data. As part of the national State Authorization Reciprocity Agreement (SARA), participating institutions have to report the number of distance education students served from outside their home state. And, the fine folks at NC-SARA have made those data publicly available.  Somewhat to my surprise, those data show almost 35,000 Virginia residents involved in distance education at out-of-state institutions. We don’t know the extent to which they’re enrolled (single courses? A whole program?) or at what level (undergraduate? graduate?), but we can see which out-of-state institutions are enrolling the most Virginia residents. The table below only lists the top 7 states in which institutions serving Virginia residents are domiciled, and the top 3 institutions within those states.

Notice anything? It’s almost all for-profit institutions domiciled outside of Virginia, to the tune of probably close to 30,000 of the 35,ooo Virginia residents involved in distance education. For sure, many of these students are military personnel, as we have some big military bases and I’ve seen firsthand how aggressively the for-profit providers recruit military personnel to their programs. But, is this a big “market”; is this a lot of potential in-state tuition money lost to out-of-state (mostly for-profit) providers?

What does this all mean? Very roughly, for every 1 student who pays out-of-state tuition via distance education to a public institution in Virginia, we lose 35 students to out-of-state (mostly for-profit) providers.

This doesn’t include Virginia residents enrolled at institutions in non-SARA states at the time SARA conducted this first round of data collection. North Carolina, our neighbor to the south, wasn’t in SARA at the time and I’m certain some of our residents are enrolled through UNC Online. Furthermore, this doesn’t include the number of Virginia residents getting a degree from Liberty University via distance education. I can’t immediately find how many in-state students they have, but their own website says their online enrollment exceeds 94,000 ((Yes, 94,000. That’s not a typo…)). I have to figure that includes tens of thousands of Virginia residents. Ultimately, though, the 1:35 ratio above is probably a conservative estimate.

So, back to the Online Virginia Network… if my rough calculations are correct, as a state, we’d do well to figure out ways to serve our residents better. We’re not going to keep every student in state or enrolled at one of our public institutions, but I’m certain we can recoup some of the tuition lost to out-of-state and/or private providers. And, this is where I think and hope the Online Virginia Network (OVN) can come into play.

This all, of course, doesn’t get into issues of quality. I can’t speak to the quality of online courses and programs at Liberty. I have heard some unconfirmed rumors about their criteria for hiring instructors and they worry me.  And, frankly, as much as I have my suspicions, I don’t *really* know about the quality of online courses and programs offered by the for-profit providers. Tressie McMillan Cottom’s new book, LowerEd, is a brilliant, insightful look at the practices within the for-profit education industry. Tressie’s book is more about practice and policy (and sociology) than it is about educational quality, but she does report on the less-than-stellar outcomes for students served by these providers. These outcomes include high dropout rates and poor job-placement rates while students have taken on massive amounts of debt. That’s not what we want for citizens of the Commonwealth of Virginia.  So, I also hope that the Online Virginia Network is truly attentive to issues of quality. I’ve written about the rules of engagement for online learning and the thicket of guidelines and regulations that bound the world of distance education. Despite those guidelines and regulations, we know that crappy online courses and programs abound. Thus, my dearest hope is that the Online Virginia Network (OVN) is truly attentive to issues of educational quality and not just a mechanism for funneling citizens into programs of limited quality and poor outcomes.

1 thought on “More about online learning in Virginia”

By now, our intentions of venturing into the MOOC space this summer are quite public. Privately, I have had the ...

Here at VCU ALT Lab, we are driven by the act of transformation. Not only do we work everyday to ... 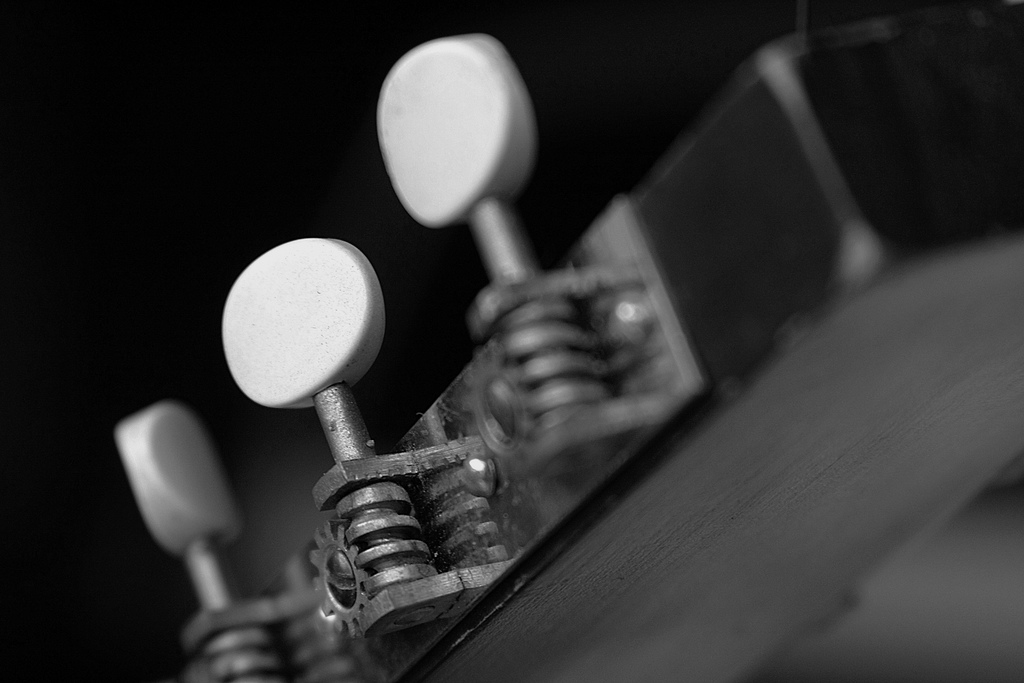 The latest and greatest cohort of our intensive online learning faculty development program, the Online Learning Experience (OLE), begins this ...